Beach Holidays in Cornwall - Staying in Luxury Cottages near the Coast

Essential to all Holidays in Cornwall, when staying in luxury cottages near the coast, is the ability to enjoy visiting local Cornish beaches - whether to walk, swim, surf - or simply relax and unwind, taking in the sea air, sound of the waves - and awesome views!
Staying at Rooky's Nook - luxury holiday cottage for 2, located between Tintagel and Port Isaac near the coast in North Cornwall will allow you to do exactly this! 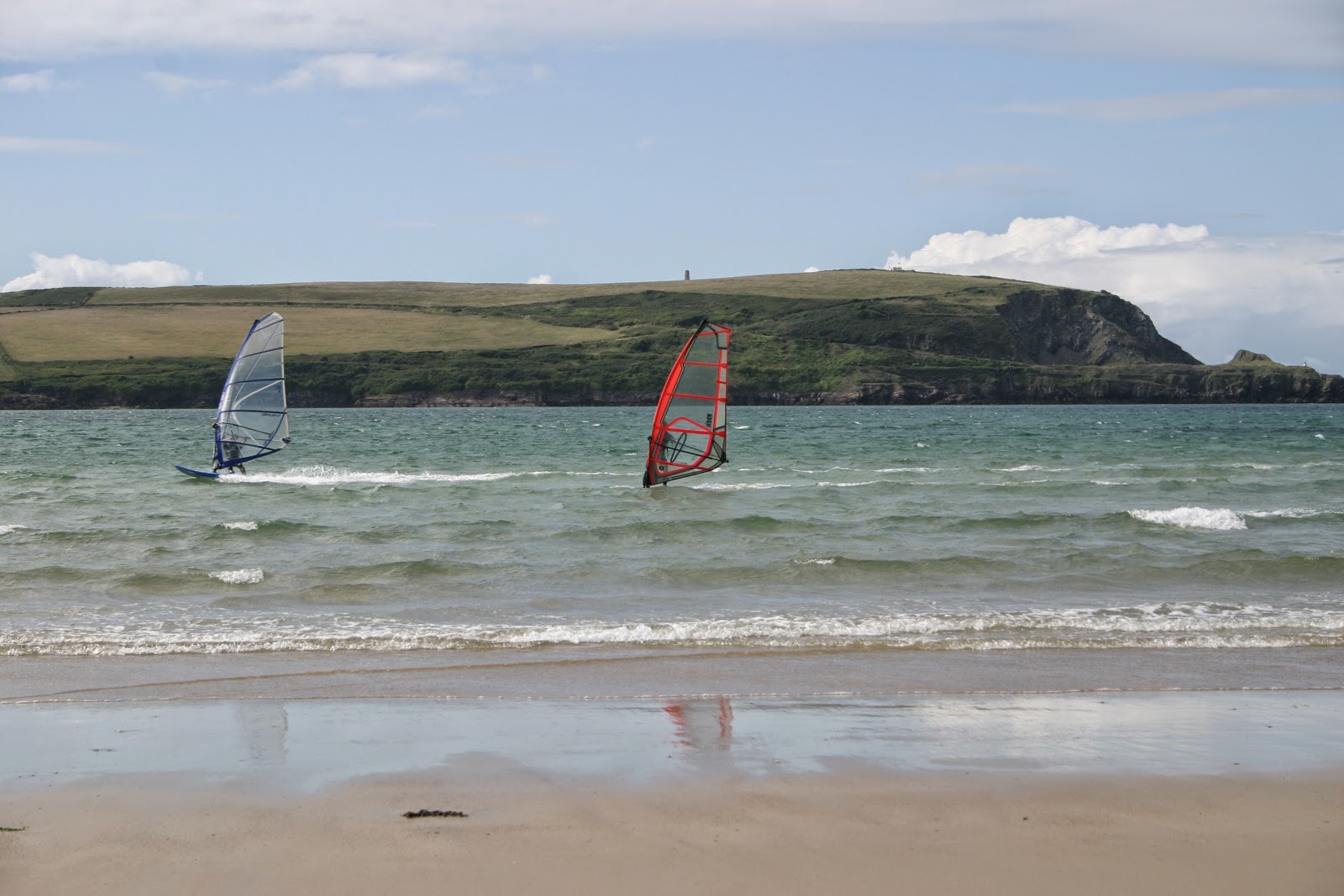 AND to ensure you make the most of your coastal cottage holiday, here are some facts about Cornwall's coast, beaches, history and legends:-
H. The coastline in Cornwall is about 300 miles.
O. Cornwall has between 200 - 400 beaches, all accessible by foot.
L. On the North Coast, between Padstow and Bude, there are 76 beaches.
I. The surf is always best on the North Coast - thanks to the Atlantic swell and strongs winds (all the way from America!)
D. Cornish beaches are tidal, where high tides often cover all the beach, - so always check tide times before setting out.
A. Bathing, swimming, surfing etc should only be undertaken with care, and where possible where there are lifeguards on duty, within designated areas.
Y.  Some Cornish beaches operate a 'dog ban' either all year, or between Easter and 1st October - so always check before setting out if you have your dog with you - to avoid any embarassment. 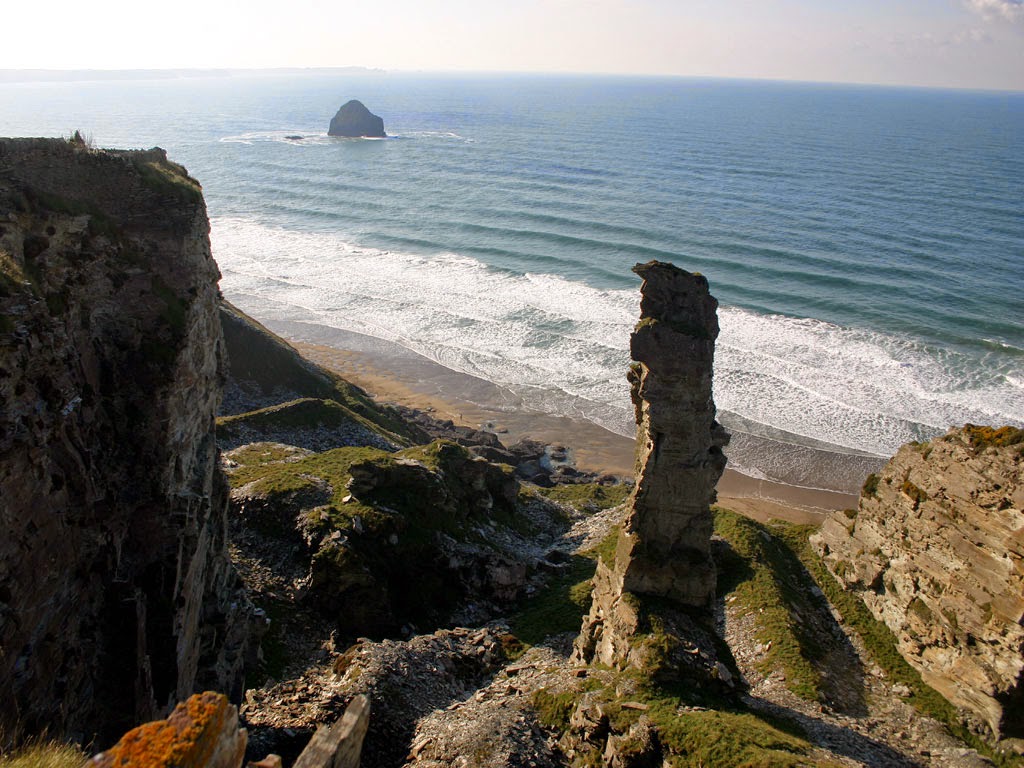 C. You can find Merlin's cave (from the Arthurian legnds) at TINTAGEL HAVEN, a small sandy beach below the remains of Tintagel Castle.
O.You can listen to the 'Blow Hole' at BOSCASTLE - where a hole in the cliff traps air as the waves crash through them, making the sound of a whale's blow hole. It is also the name of the local village magazine!
R. The 'Doom Bar' sandbar in the River Camel Estuary, off DAYMER BAY is so named as it caused many mariners problems getting in and out of Padstow harbour, with Cornish folklore legend saying a mermaid created this bar as a dying curse on the harbour after she was shot by a local man. 'Doom Bar' is also the name given to the flagship Cornish Ale from Sharp's Brewery, brewed nearby in Rock, Cornwall.
N. PORT QUIN was known as 'the village that died', after the Great Storm of 1698 when the entire village's fishing fleet tragically perished at sea.
W. TREBARWITH STRAND (nearest beach to Rooky's Nook) was known locally as 'The Strand', with a small harbour originally used to export slate, from the Delabole Quarry nearby.
A. PORT ISAAC (of recent Doc Martin TV series fame!) is still an active, working fishing harbour - (with small sandy beach) with medieval origins, having originally imported timber and coal, and exported wheat and slate.
L. PORT GAVERNE is thought to mean ' Rocky Haven' with remains of the Cornish Pilchard industry in the old Pilchard cellars above the beach.
L. WIDEMOUTH is unlike many beaches on the North Cornwall coast, as it not backed by high cliffs, but open sand dunes - and is a great surfing beach.


So if you're coming to Cornwall on holiday,
and love going to the beach,
and fancy visiting a different Cornish beach each day of your holiday,
come and stay at Rooky's Nook - luxury holiday cottage for 2,
near the North Cornwall coast,
- ideally located to explore all these Cornish beaches!
BOOK NOW!
Posted by Unknown at Friday, June 13, 2014

The aim of this blog is to publish regular updates throughout the year to supplement the website, to help you make the most of your self-catering cottage holiday in Cornwall.